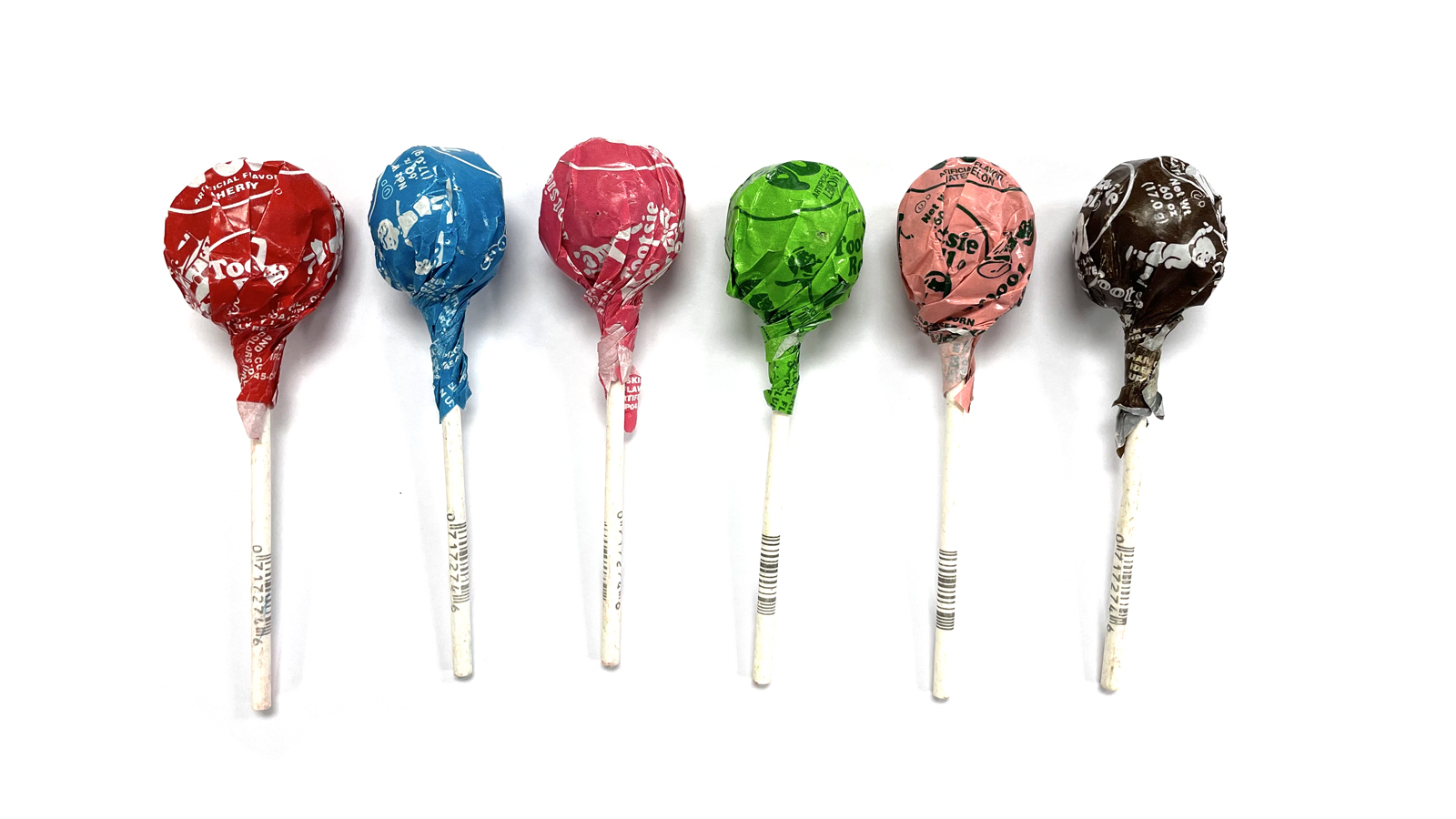 Do you want to know the secret behind the sweet surprise in your Timney package?

The inclusion of a lollipop in every shipping box from Timney has become Timney custom over the years because we have been doing it since the company was owned by Paul and Rosemary Vehr, the parents of the current owner John Vehr. For years, Timney has been surprising customers with a lollipop in their package, and as Timney has gotten larger we have received a lot of questions about the sweet inclusion.

Many customers have started to speculate what the motive behind the lollipop is. Some people think it’s a nice gesture, that it’s a way of us saying we think our customers are sweet. Others say that it’s our way of sweetening them up to us so they will continue to be our customers, but the fact of the matter is we don’t need lollipops to sweeten people to our cause. Our triggers speak enough for themselves, and we know that our loyal customers would continue to support us, whether we give them free lollipops or not. So then why does Timney include a lollipop in every order? Well, that answer is both simple and complicated at the same time.

The simple answer is that we love our customers, and the inclusion of the lollipop is just a small way that we say thank you for being the best customers in the world. Our customers give us a reason to continue to make the World’s Finest Triggers at our facility in Phoenix, Arizona. We know that without them we wouldn’t be who we are, and we wouldn’t be able to continue doing what we love each day.

Now you are probably wondering what the complicated part of the answer is, right? The complicated answer comes from the origins of the lollipop. We aren’t entirely sure about the exact origins of the lollipop, but legend has it that years ago, Rosemary Vehr – one of our beloved past owners – had left over lollipops from Halloween, and instead of being wasteful and throwing away the lollipops, she decided to have some fun. She brought the bag of lollipops with her to Timney the next day and included them in every order that was sent out the next few days. Once the lollipops ran out, packaging went back to normal, until the notes and phone calls came in. Customers loved the suckers so much that they sent Thank You Notes and left voicemails thanking Paul and Rosemary for the sweet gift in their package. From then on, sending out a lollipop with every order became a Timney Tradition that holds true even still. To this day, Timney purchases Tootsie Pops by the pallet so we can continue to include a little thank you to every customer who orders directly from us.

We truly have the best customers in the business, and we can’t thank you enough for supporting our small, American made business. So, from the bottom of our hearts, THANK YOU!!