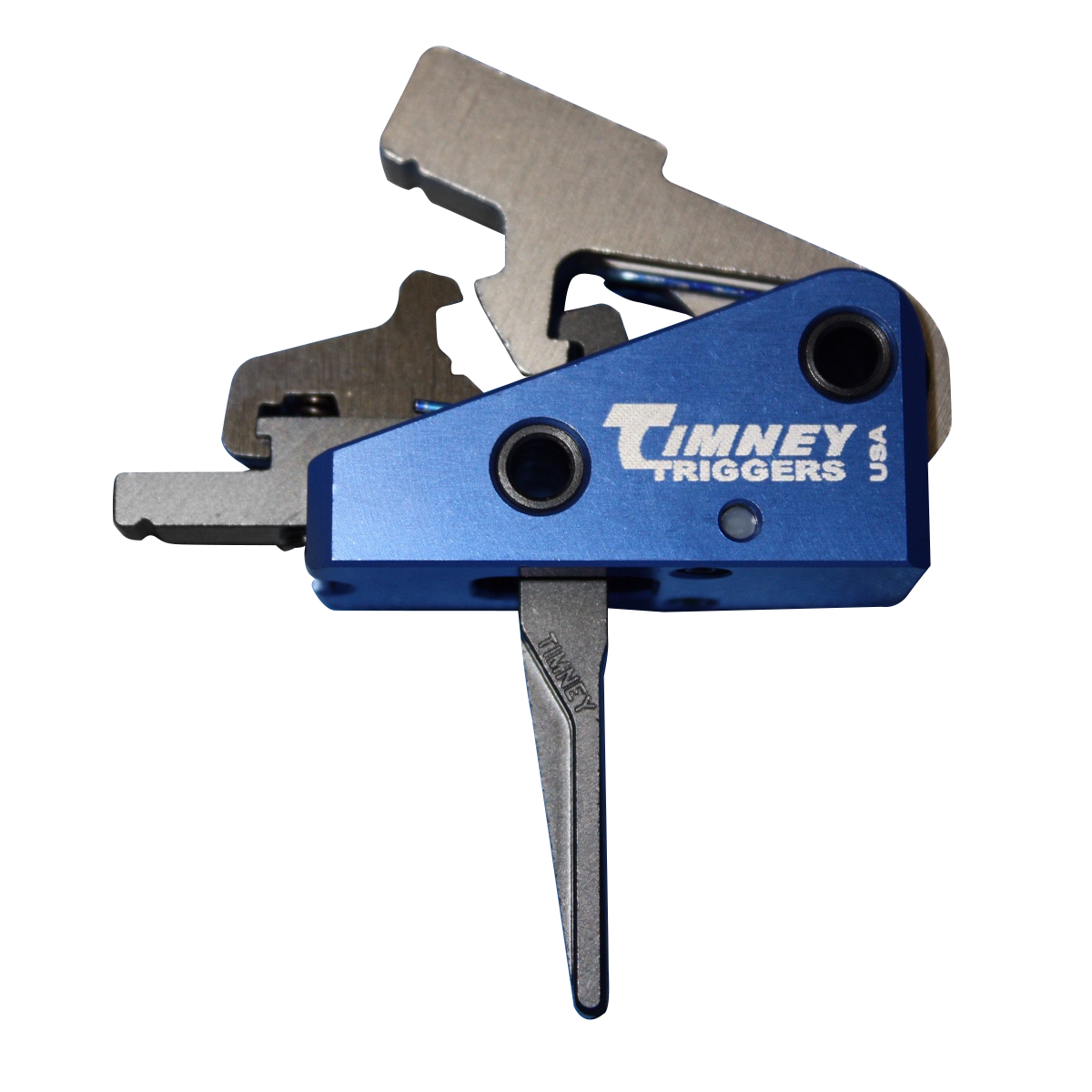 When exploring the different triggers, it’s important to find a product that is right for you and your needs. Our experts at Timney Triggers have years of experience helping our clients choose triggers for their weapons, and in this latest post we’ll explain the major differences between the two-stage and the single-stage replacement triggers.

What are Single-Stage Triggers?

What are Two-Stage Triggers?

Two-stage triggers have an operating process that involves two distinct phases of firing. The advantage of this style of design is that it allows the user to know exactly when the firing will take place. They know that once they set the trigger after the first phase, the gun will fire. Instead of breaking and firing as part of one process, you hit a break wall within the firing of the weapon. Immediately following this break wall, the weapon discharges. Knowing when the trigger is going to break gives you the advantage in terms of accuracy over your target. You’ll be able to time your shots more effectively, and mitigate issues with balance and unsteady grips that can limit some weapons.

How to Choose Between the Two

Timney Triggers offers the leading single-stage and two-stage replacement triggers for a variety of weapons. Contact us today at 866-4TIMNEY (484-6639) to know more!