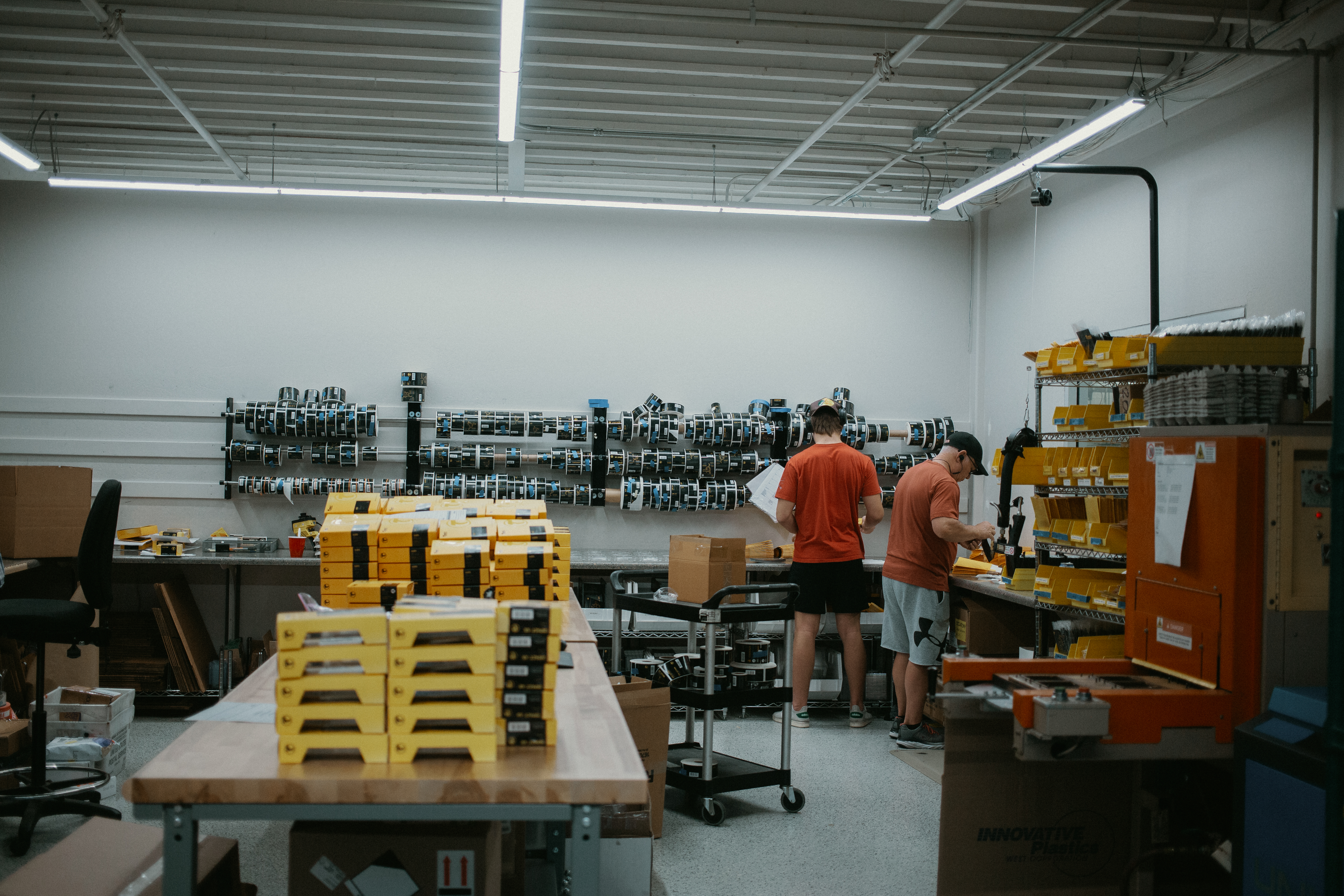 If you have had the pleasure of purchasing a Timney Trigger then you have probably noticed a little card with a poem on it titled ‘Let Go and Let God’ in your package. Similar to the lollipop you receive in your package, that card isn’t just in there for giggles, it’s in there for a special reason. It’s in there because Timney’s previous owners, Paul and Rosemary Vehr, wanted to remind our customers of something important: letting go.

Paul and Rosemary were first introduced to the poem in 1981, the same year they bought Timney Triggers. They were so taken by the message from the poem that they decided to include it in every package that left the shop. To this day we continue this tradition because it’s our way of honoring Paul and Rosemary’s legacy and the values they instilled in the foundation of Timney Triggers.

Though the poem is short, only 6 lines in its entirety, it holds a deeper meaning that encompasses some of fundamental values of Timney Triggers. If you are unfamiliar with the poem, it goes as follows,

As children bring their broken toys with tears for us to mend,

I brought my broken dreams to God because He was my friend.

But then instead of leaving Him in peace to work alone,

At last, I snatched them back and cried, “How could you be so slow?”

Essentially, the poem is talking about allowing yourself to trust others by letting go. That is the key to being able to overcome times of turmoil. In your life you will fall on hard times, and during those hard times it is important to remember you are not alone. All around you there are people who love and support you; that can be a parent, sibling, significant other, friend, or even a coworker. It’s important to remember that while it can seem noble to face your issues on your own, you don’t have to. It takes great strength and courage to ask others for help, and it take even more courage to be able to give them your problem and have them fix it – without your input. In doing this, you might just find that their perspective was the missing piece you needed this whole time to fix the problem. So, the next time you find yourself facing an impossible issue, look to your loved ones. They may be able to help in more ways than you originally thought.